Before, During and After Higgs

Where are we going?
Foredrag ved Astrid Eichhorn 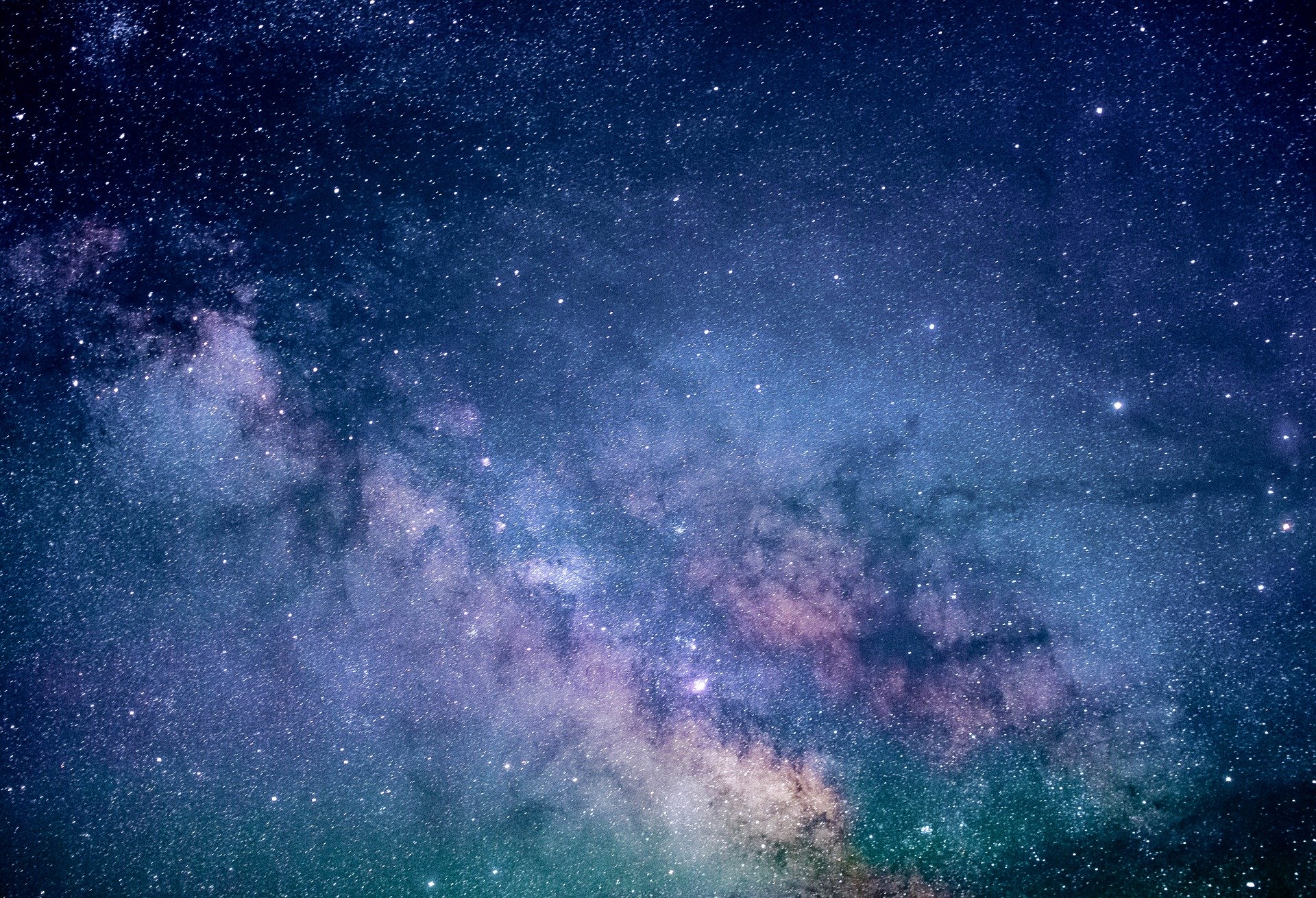 The aim of particle physicists is to understand the fundamental building blocks of the matter from which we, our planet and all things in the universe are made. The Higgs particle plays a major role in this endeavour: Theorists had found that they could not explain why particles have a mass, unless there is a dynamical mechanism that takes massless particles, flying around the universe at the speed of light, and slows them down by making them heavy. The Higgs particle is the messenger of this hidden mechanism. Discovering it experimentally in 2012 at the Large Hadron Collider sent huge waves of excitement through the physics community around the world! But are we done now? Do we now know everything there is to know about the fundamental building blocks of matter? The answer is no, and the mysteries even seem larger than they have ever been before. None of the theoretical guesses for the nature of the dark matter - an unknown substance that ``glues” galaxies together - has led to an experimental discovery; nor have a number of new particles been discovered that theoretical physicists expected to be there. Confronted by these big challenges, particle physics is now looking for new ideas that can help us unravel these big mysteries.