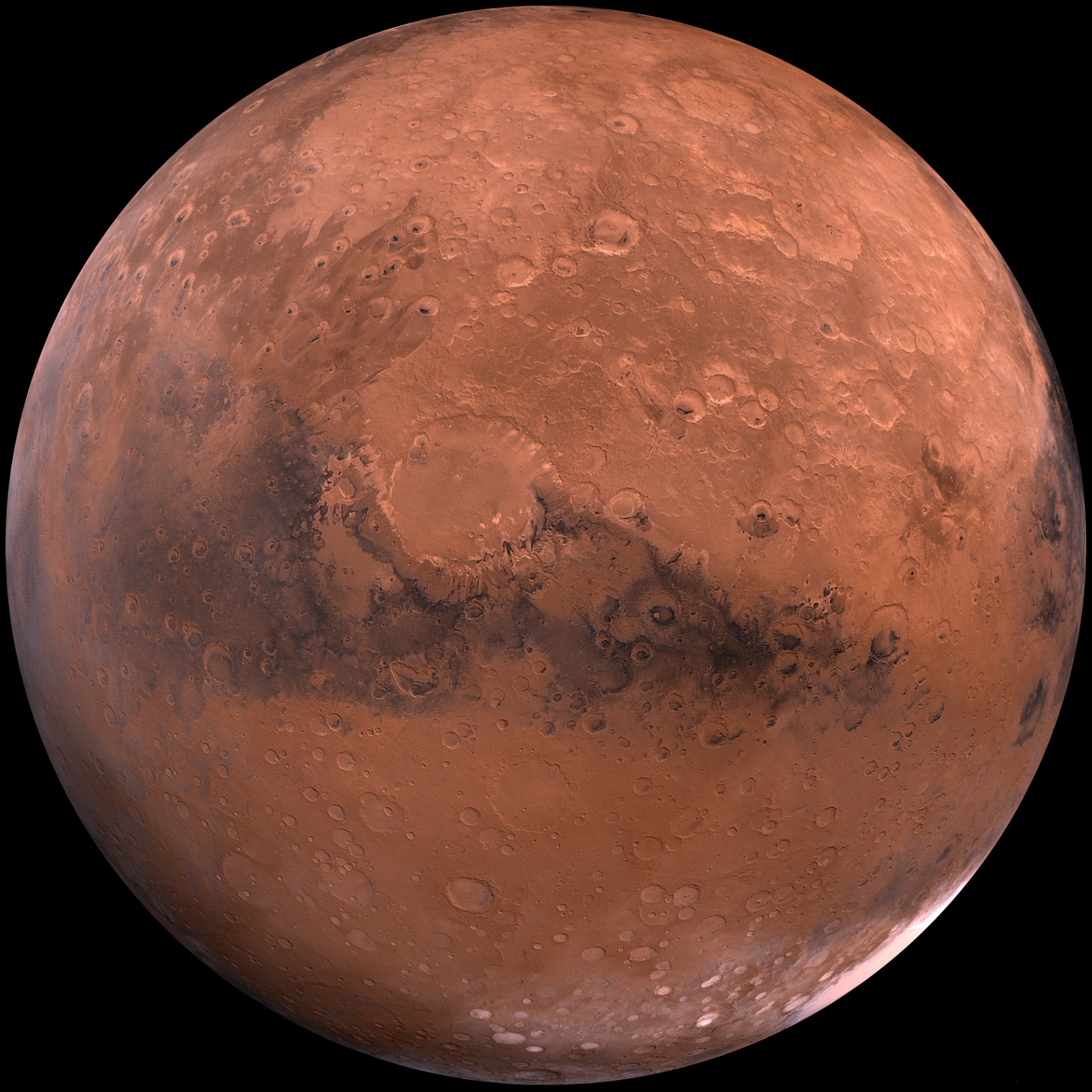 Engineering interplanetary journeys is very complicated, so the exploration of Mars has experienced high failure rates, especially in earlier attempts to land on Martian soil. Roughly two-thirds of all spacecraft destined for Mars failed before completing their missions. And some that failed before their observations could begin. NASA has been successful in landing on Mars about seven times. The lecture will provide a very broad overview of the past mission to Mars from various countries around the world. As of 2014, there are two scientific rovers on the surface of Mars beaming signals back to Earth and five orbiters surveying the planet. To date, no sample return missions have been attempted for Mars, and one attempted return mission for Mars moon has failed. The presentation will highlight on-going status of many missions including challenges and technologies necessary to put humans on Mars.

Dr. Ravi N. Margasahayam, currently serves as a VIP Tour Guide and an International Public Speaker for NASA John F. Kennedy Space Center in Florida, USA. He recently retired from NASA after a stellar career covering over 28+ years. Ravi supported or worked actively on over 100 Space Shuttle missions, launching 700 astronauts to Space. As a Co-Chair for Ground Safety Review Panel (GSRP), he ensured the safety of all Payloads and Science experiments from $5000 to $5 Billion-dollar payloads to the International Space Station. He was NASA’s expert on Rocket Launch-induced Noise and Vibration Technology. Ravi is the recipient of NASA’s prestigious Silver Snoopy Award for exceptional engineering and safety improvements. Ravi also as an international public speaker and official KSC tour guide for the Public Affairs organization. He has provided technical and historical tours to astronaut families, foreign ambassadors, government dignitaries, international visitors, and military officials. 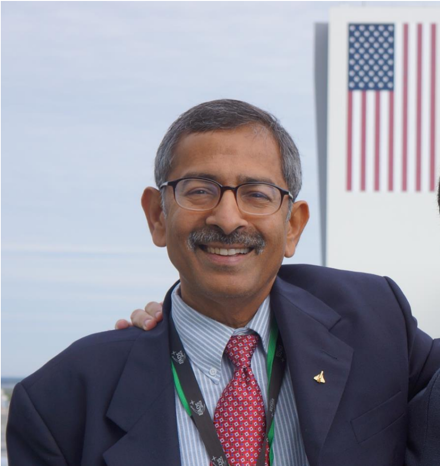