Alan Turing and The Enigma Machine

Alan Turing was one of our great 20th century mathematicians, and pioneer of computer science. However, he may be best remembered as one of the leading code breakers of Bletchley Park during World War II. It was Turing's brilliant insights and mathematical mind that helped break Enigma, the apparently unbreakable code used by the German military. We present a history of both Alan Turing and the Enigma, leading up to this fascinating battle of man against machine - including a full demonstration of an original WWII Enigma Machine! 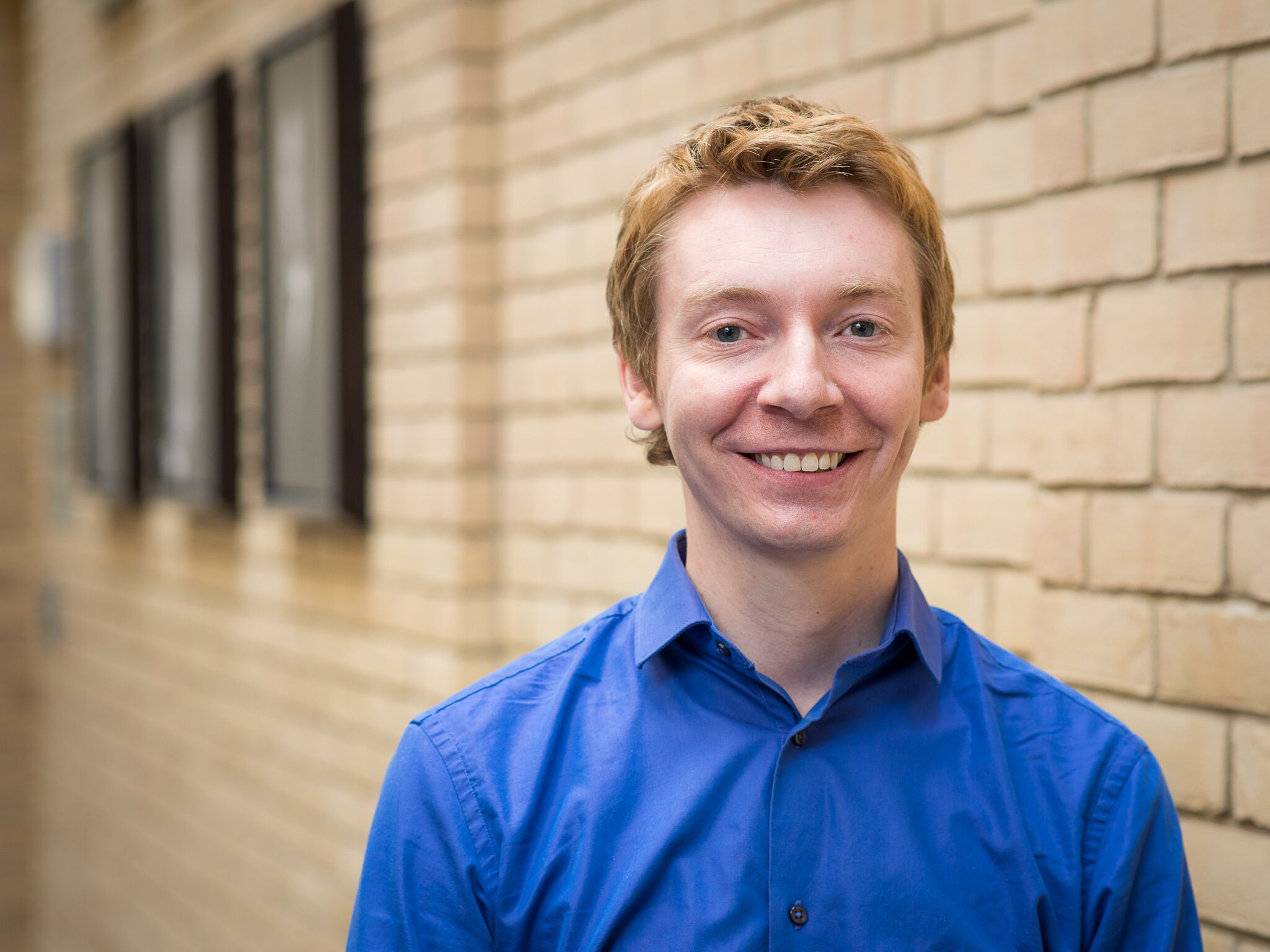